Update Regarding Allegation of Misconduct 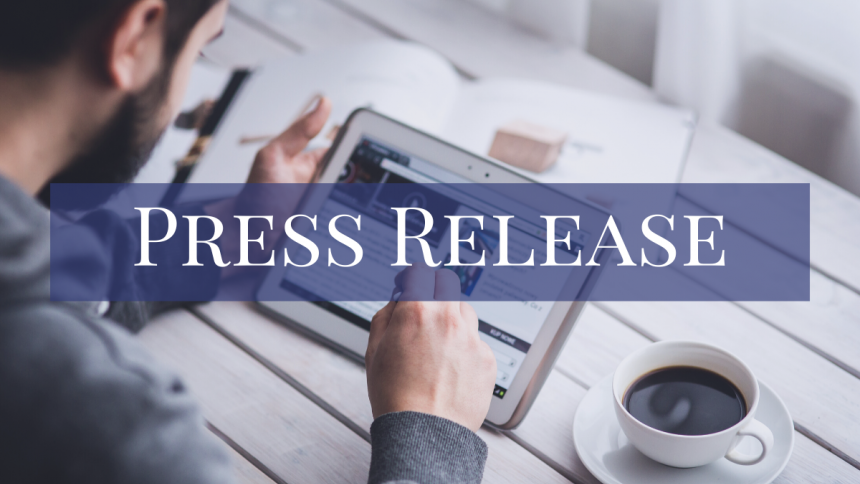 Gaylord, Michigan – In recent months, an allegation of sexual misconduct involving an adult woman against Father Eyob Merin, Pastoral Administrator of St. Mary Parish (Kingsley), was brought forward. The allegation was made public at a parish meeting and subsequently made known to the Diocese of Gaylord. Father Merin denied the allegation, and, at that time, stepped aside from his role at the parish until some resolution could be made regarding the situation.

The Diocese of Gaylord reported the matter to the Michigan Department of Attorney General and an investigation by the Michigan State Police took place. Following a thorough investigation, the Office of Attorney General chose not to file criminal charges against Father Merin and notified the diocese of this determination. While there was no definitive determination regarding the truth of the matter, the information in the allegations and resulting investigation was cause for serious concern.

As a result, and after consultation, Bishop Walter A. Hurley, Apostolic Administrator, has withdrawn Father Merin’s assignment in the Diocese of Gaylord and asked that he return to the supervision of his proper bishop of the Archdiocese of Addis Abeba in Ethiopia, effective immediately. Father Merin’s bishop has been advised of the matter and will determine any of Father Merin’s future ministerial assignments.

Any allegation of abuse by a priest, bishop or any person acting in the name of the Catholic Church should be reported to law enforcement; the Michigan Department of Attorney General (844.324.3374); or the Michigan Department of Health and Human Services (855.444.3911). Reports should also be made to Church authorities by contacting the Diocese of Gaylord’s Victim Assistance Coordinator, Larry LaCross (989.705.9010).

The Diocese of Gaylord was established by His Holiness Pope St. Paul VI on July 20, 1971. The territory encompasses 11,171 square miles and includes the 21 most northern counties of Michigan’s Lower Peninsula. The region is home to nearly 50,000 Catholics, served by 75 parishes, 17 Catholic schools and many closely-related institutions. For more information, visit www.dioceseofgaylord.org.