Advent Mission: Called to be all Saints

Native son of Alpena, graduate from St. Bernard Elementary, and Alpena High School, Archbishop Paul Russell was ordained to the priesthood for the Archdiocese of Boston on June 20th, 1987. After five years of parish ministry, he was sent to the Pontifical Ecclesiastical Academy in Rome for service in the Vatican's diplomatic corps. He served the Vatican in various postings starting in Rome, Ethiopia, Turkey, 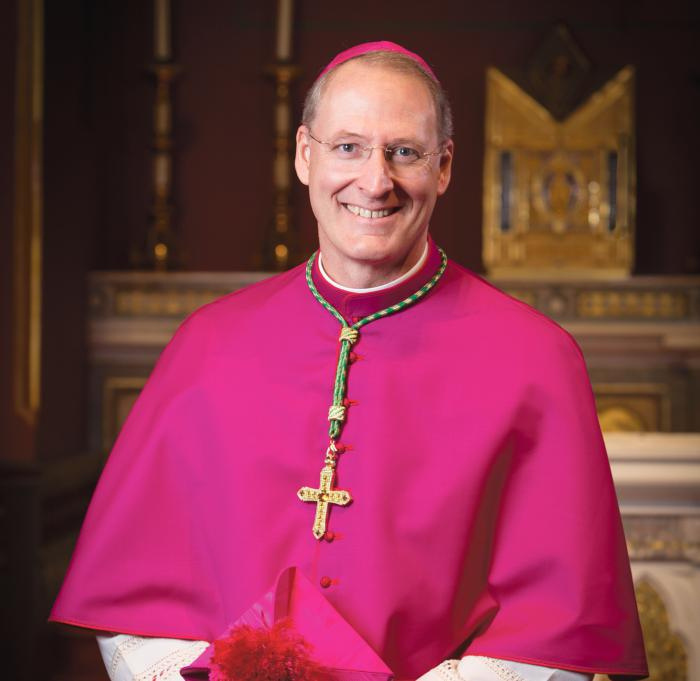 Switzerland, and Nigeria. In 2008, Pope Benedict named him chargé d'affaires of the Apostolic Nunciature to China (located in Taiwan, the Republic of China). On March 19, 2016, Pope Francis appointed him Apostolic Nuncio to Turkey and Turkmenistan. On June 3, 2016, Russell was consecrated Archbishop by Boston's Sean Cardinal O'Malley. The post of Nuncio to Azerbaijan was added to his responsibilities on April 7, 2018.