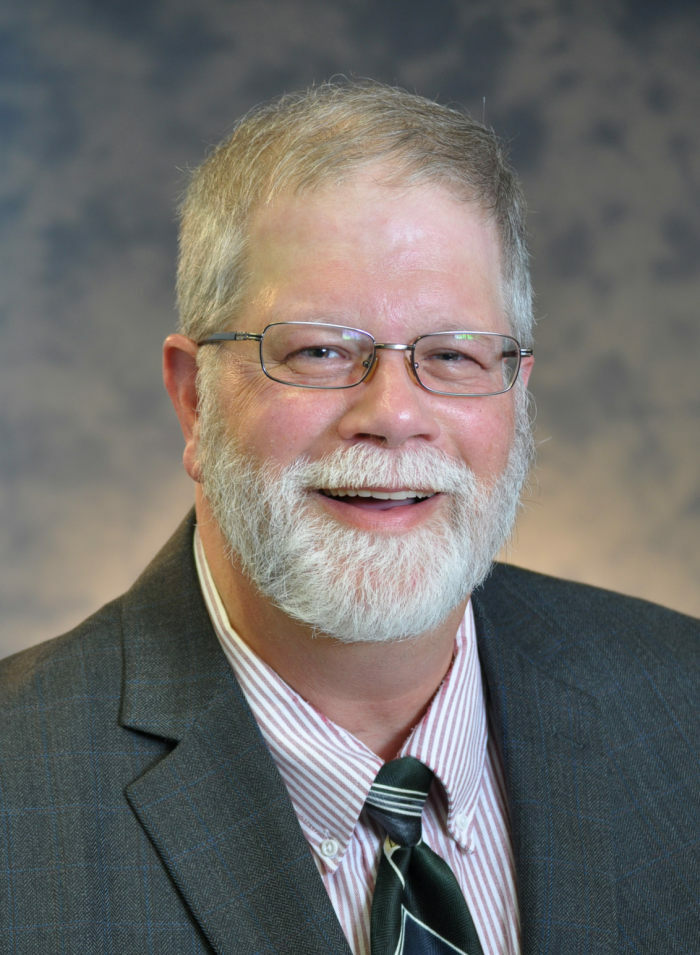 With great sadness, we share that our seminarian, John Bauer, passed away unexpectedly March 23, 2016. He was born August 8, 1956 in Detroit to John and Geraldine (Moran) Bauer.

John, 59, had been staying at the rectory of St. Mary Cathedral in Gaylord since Monday for the Holy Week break from seminary. Since he came to us from the Grand Rapids area, the Cathedral parish had been designated as his home parish in the Diocese of Gaylord.

For John it had been a long road toward fulfilling his call to the priesthood. After graduating from Avondale High School in Auburn Hills in 1974, he entered the Oblates of the Virgin Mary and went to study at their seminary in Rome. He earned a Bachelors in Philosophy before discerning a vocation to married life.

John settled in Grand Rapids near his sister, Mary, and went to work for the United States Post Office for 30 years. After retiring from many years of service to the US Post office, John was employed with Harbor Transit, where he enjoyed meeting people from the community.

He was introduced to his late wife Patricia by her sister, with whom he sang in his church choir. John and Patricia raised their three children in Spring Lake, where they attended St. Mary's Parish. John sang in the church choir for 24 years, co-facilitate the RCIA program, serve on the pastoral council, and bring communion to the homebound. John was a long time member  the Grand Haven Knights of Columbus. In this spare time, he enjoyed fishing, cooking and spending time in his garden.

Through spiritual direction and much prayer, John discerned that the call to the priesthood was still in his heart. John was accepted as a seminarian for the Diocese of Gaylord in 2015 and was studying at the Sacred Heart Seminary and School of Theology in Hales Corner, WI. 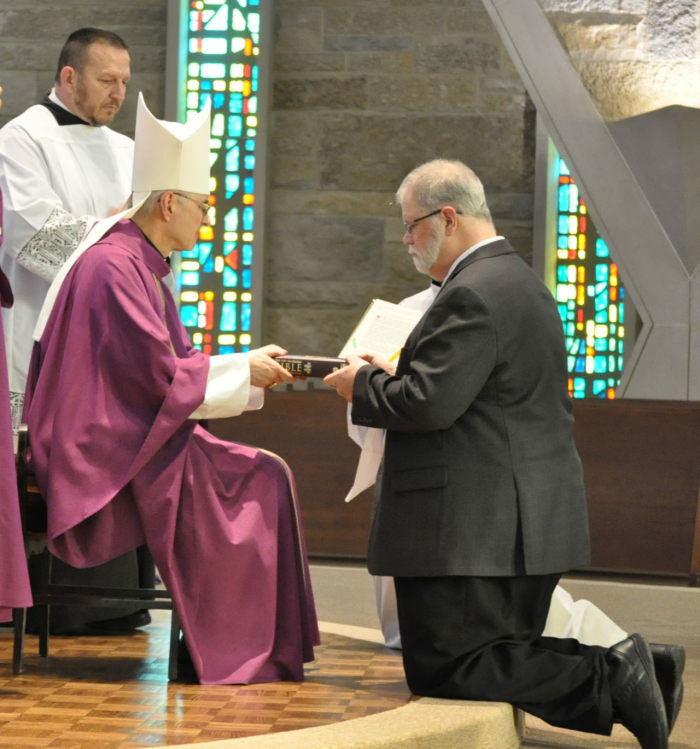 Just last week, John was among eight seminarians at Sacred Heart School of Theology who received the Ministry of Lector by Gaylord Bishop Steven J. Raica at a Mass at the seminary in Wisconsin on March 16.

I am deeply saddened to learn of the sudden death of our seminarian John Bauer.

Last week I had the opportunity to spend a couple days with John while visiting Sacred Heart Seminary and School of Theology in Hales Corners, Wisconsin. In a ceremony last Wednesday evening at the Seminary at which I presided, John received the Institution of Lector along with several other classmates. It is one of the steps along the path to receiving Holy Orders.

One could see his enthusiasm as a seminarian. He wanted so much to draw close to our Lord in his preparation for priesthood. He was happy and looking forward to the day of ordination to serve in parish ministry in the Diocese of Gaylord.

My thoughts and prayers are with his family and loved ones.

It is our Lord who, as the living Word of God, promises us life and the desire that we be with Him for eternity. May John, who pondered His Word and ate the bread of life, now enjoy that vision and life he longed for.

May his soul and the souls of the faithfully departed, rest in peace

Memorial contributions in memory of John maybe given to the Mary Seat of Wisdom Campaign – St. Mary’s Catholic Church. An online guestbook to share messages with the family is available at  www.vbkfuneralhome.com

The Diocese of Gaylord shares our sincerest condolences to John's family and friends and asks for your prayers at this time of loss and sadness.

Eternal rest grant unto him, O Lord, and let perpetual light shine upon him,
may he and all the souls of the faithful departed, through the mercy of God, rest in peace. Amen.