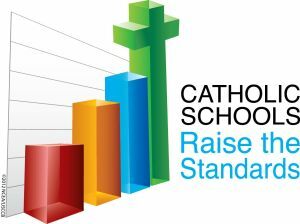 I recently read an article in the New York Times titled, Catholic Education, in Need of Salvation. The authors of the Op-Ed piece opened with the sentence, Paro chial education is in crisis. and went on to note the trends of rising costs, declining enrollments and inevitable school closures.

Reading the article could leave one feeling both helpless and hopeless. The track record of recent decades might seem to foretell a bleak predestined outcome; the impending inevitable collapse of Catholic education as the harbinger of a declining and increasingly inconsequential Catholic presence in America.

There can be no denying that the past 10 years has been difficult for all schools, both public and faith-based. In that time the State of Michigan has seen a nearly 9% decline in student population; and in the geographic region where our Catholic schools reside, the student decline in public schools averages above 12% (three counties are above 20%). The heartache of the recent economic downturn is well known to the 21 counties that make up our diocese. 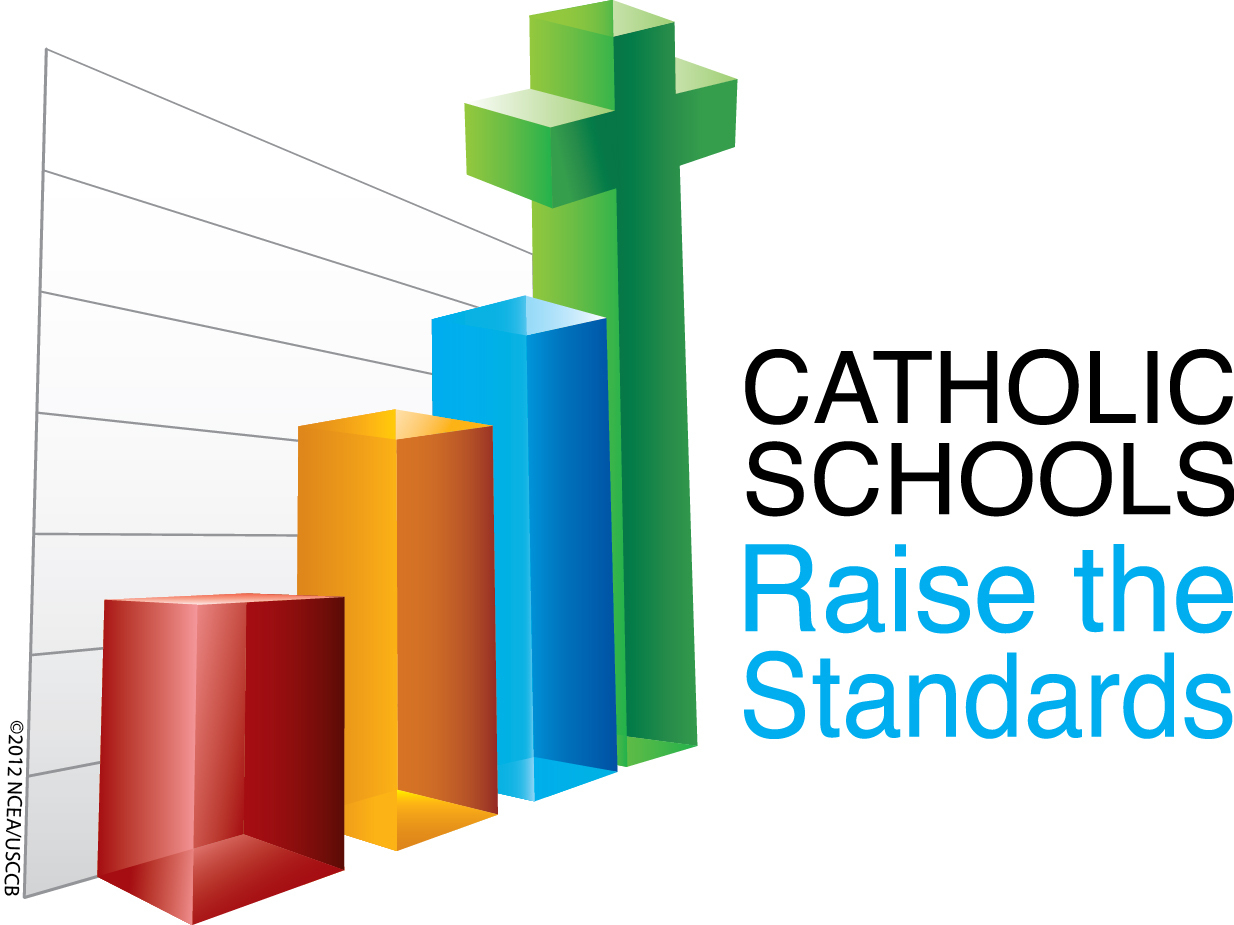 Nevertheless, as I reflect on the recent trends exhibited in our Catholic schools in the Diocese of Gaylord, I am filled with nothing but optimism and yes, hope. The 17 Catholic schools scattered throughout our diocese are more than bucking the disappointing trends of the past. We have reason to believe they are setting the foundation for nothing less than a renaissance of our Catholic communities in the near to not so distant future!

Consider the following statistics. Since 2001, 130 faith-based schools have closed in the State of Michigan. Alternatively in this same time period, the Diocese of Gaylord has not closed a single school. Thats rightnone of the schools in our diocese have closed. This fact is a testament not only to the will of our communities, but also to the long-standing commitment of individual parishes with schools to invest 40% of their ordinary Sunday income in support of that school. If I were to report a trend in our diocese, it would be for increasing the availability of Catholic education not reducing it.

For the past two years a grassroots effort has been under way in the northwest corner of our diocese to re-open the Catholic high school that was closed over 40 years ago. I am pleased to report that the effort has recently garnered enough support to warrant a full-scale feasibility study. If you are interested to find out more about this effort, visit their website. This committees effort has sparked interest in other areas of the diocese as well; so much so, that in my travels it is becoming quite common to field the question, When can we open a Catholic high school?

Moreover, while public schools across northern Lower Michigan continue to experience substantial drops in enrollment, recent registration trends for the Diocese of Gaylord show only slight variances. Since 2002, the average loss of total students across the diocese had been a disappointing 83 kids per year. However, the 2011-12 school year actually saw a 90 student increase in total enrollment across all diocesan schools. Although we experienced a slight drop this year (23 students), enrollment trends have stabilized over the past four years. In fact, the 2012-13 total diocesan enrollment is now at 2,617 students; which is exactly the same number that were registered for the 2009-10 school year.

This means that by Gods good grace we are 249 students stronger today than a trend that had held true for nearly 10 years would have projected. Bucking both state and national statistics, 76% of our schools grew last year and 41% grew this year. Some schools have demonstrated sustained growth over the past four years. Remarkably, one of our schools has even posted a 50% jump in enrollment in the past two years, returning the school to registration levels that were enjoyed nearly ten years ago. What makes this example all the more extraordinary is that over the past ten years, the public school in the same area lost over 18% of its student population.

While it is true tuition remains the greatest obstacle for most households, it is the policy of all our schools to not turn away any families who are active parishioners and who remain willing to enter into a partnership with the parish/school. Our diocesan formula for school funding is 40% parish investment and 40% collected tuition, with the remaining 20% coming from fundraising. As I stated earlier, it is laudable to note our parishes sustained commitment to invest a substantial amount of their ordinary Sunday income in support of our Catholic schools. Additionally, foundations, endowments, and private benefactors provide over $500,000 a year in support of our schools; while CSA provides an additional $250,000.

One last note of historical interest pertains to longevity and a legacy of perseverance. Many of the Catholic schools in our diocese have a proud tradition and honored place among the emerging secular communities that comprised northern Michigan in the late 19th century. Of the 17 schools that remain today, 11 of them are over 100 years old! Of those, six have histories that actually extend well beyond the century mark, the oldest dating back 131 years with ties to the great missionary Venerable Bishop Frederic Baraga. These schools were founded in an era in which the teachings of the Plenary Councils of Baltimore were fresh in the minds of our bishops and pastors; namely that 1)  Catholic Schools should be erected in every parish."  2) of the  absolute necessity and obligation of pastors to establish schools, and 3) that it was desirable that these schools be free.

It is truly remarkable that so many of our schools were established by young missionary parishes with very little capital or resources at a time when Protestant America was hostile toward Catholicism. I continue to be inspired by the humble beginnings of those first communities. The attitude of those years was not so much to ask How can we afford to have a Catholic school? as it was How can we afford not to?

Across the last three centuries, the Catholic Church in northern Michigan has had in its schools a powerful voice and an effective tool for proclaiming the Gospel and testifying to the truth. In our time, h ow can we not faithfully labor with as much perseverance and conviction as those who came before us on behalf of those who are yet to come?

As we kick off Catholic Schools Week 2013, I would like to say thank you for all of the many things that each of you do to help realize the mission of our schools. Thank you to all of our schools benefactors for your support and investment in our society and in the future Church. Thank you for the loving example that so many of you witness at home and in our parish/school communities every day. It is truly a privilege and an honor to serve this diocese.

May God grant us the wisdom and grace equal to the task before us.