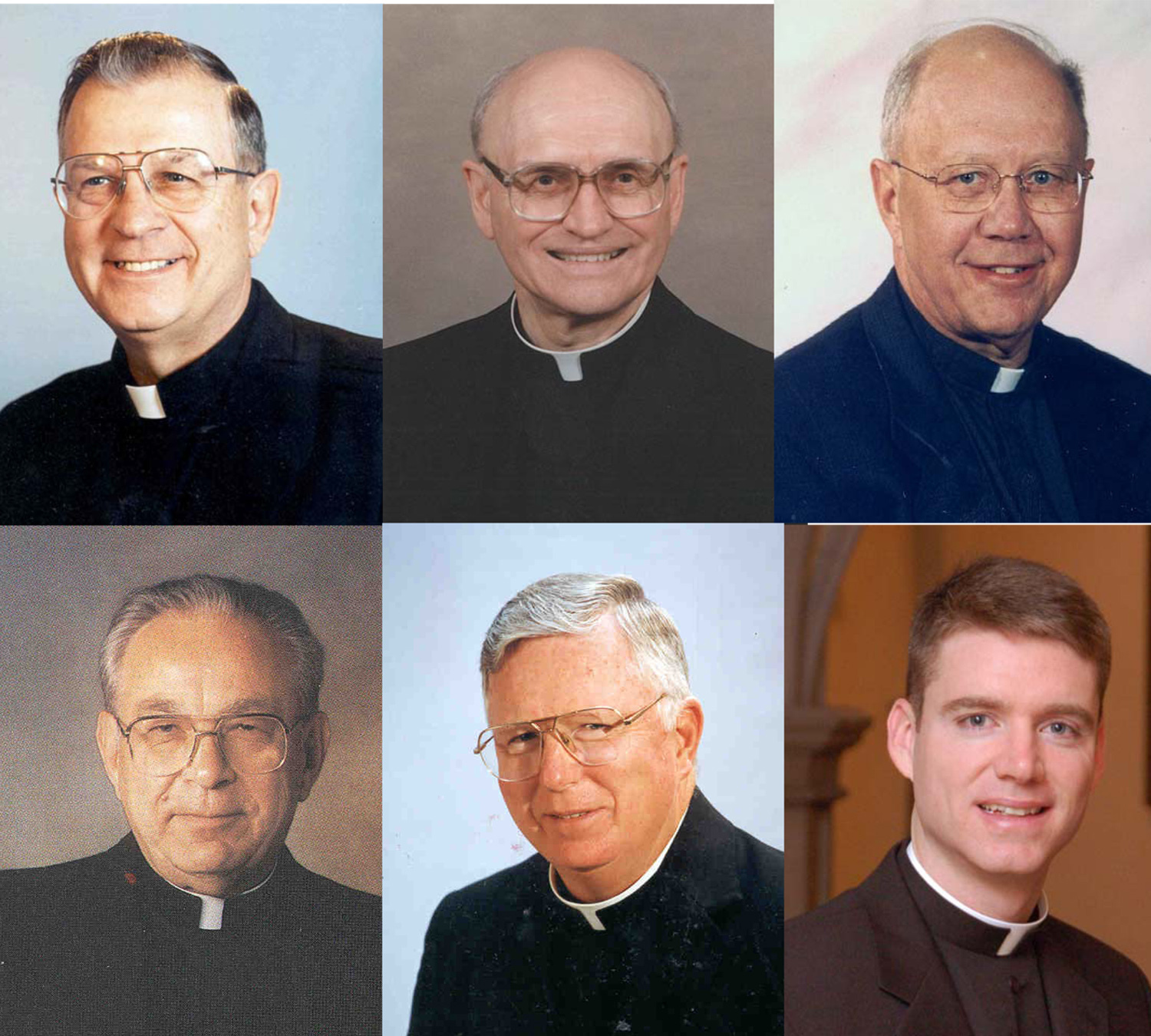 Bishop Bernard A. Hebda is pleased to share the news that Pope Benedict XVI closed the Diocese of Gaylords 40th jubilee year on a high note by bestowing papal honors upon all five of the priests of the diocese who have at one time or another over those four decades served as Vicar General for the diocese: Rev. James A. Suchocki, Rev. Raymond C. Mulka, Rev. James L. Brucksch, Rev. Edwin A. Thome and Rev. Francis J. Murphy. All were named Prelates of Honor of His Holiness on December 23, 2011.

Earlier in the year, on March 30, 2011, Rev. Daniel B. Gallagher had been appointed a Chaplain of His Holiness by the Holy Father in the course of his fourth year of service at the Holy See working in the English and Latin Sections of the Secretariat of State.

The recognition for each of the six priests carries with it the honorary title of Monsignor.

Papal honors have not been conferred on a priest of the diocese since 1987, when Monsignor David Gemeund was named Domestic Prelate.

I was thrilled to receive notice of the Holy Fathers decision to recognize these very worthy sons of the diocese who, like so many of their brother priests, have served the Church so faithfully over the years, Bishop Hebda said. The honors reflect the health of our local Church and the zeal of our priests, who have collaborated so closely in the ministry of our four bishops. That the honors were conferred within the year of our dioceses 40th Anniversary makes them all the more significant.

The diocese is making plans for a fitting celebration of this honor and to present the diplomas received from the Holy See to each of the newly named monsignors in the near future.