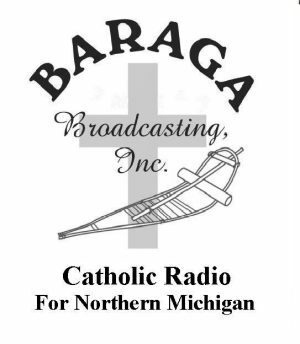 Teresa Tomeo is an author, syndicated Catholic talk show host, and motivational speaker with nearly 30 years of experience in TV, radio and newspaper.

In the year 2000, Teresa left the secular media to start her own speaking and communications company. You may remember Teresa from her days in the Detroit media, especially her awarding winning radio work and her many years on WXYZ-TV and Channel 50.

Teresa is a columnist and special correspondent for the national Catholic newspaper, Our Sunday Visitor. She appears frequently on EWTN Catholic Television. Teresa has also been featured on The OReilly Factor and Fox News.

In 2008 Teresa was chosen as one of 250 delegates from around the world to attend the Vatican Womens Congress held in Rome marking the 20th Anniversary of John Paul the Seconds Letter entitled On the Dignity and Vocation of Women.

As a speaker Teresa travels around the country addressing media awareness and activism, as well as sharing her reversion to the Catholic Church. Her first book, NoiseHow Our Media Saturated Culture Dominates Lives and Dismantles Families, published by Ascension Press is a Catholic best-seller and now in its second printing. Her other books include, Newsflash! My Surprising Journey from Secular Anchor to Media Evangelist, as well as All Things Girl and All Things Guy for tween girls and boys focusing on modesty and chastity.

For more information about Baraga Broadcastings Spring dinner call 231.238.0811 during business hours to request a brochure. Price is $50 per person, and the dinner includes Medallions of Beef & Whitefish, salad, rolls, cheesecake, as well as coffee, tea or lemonade.