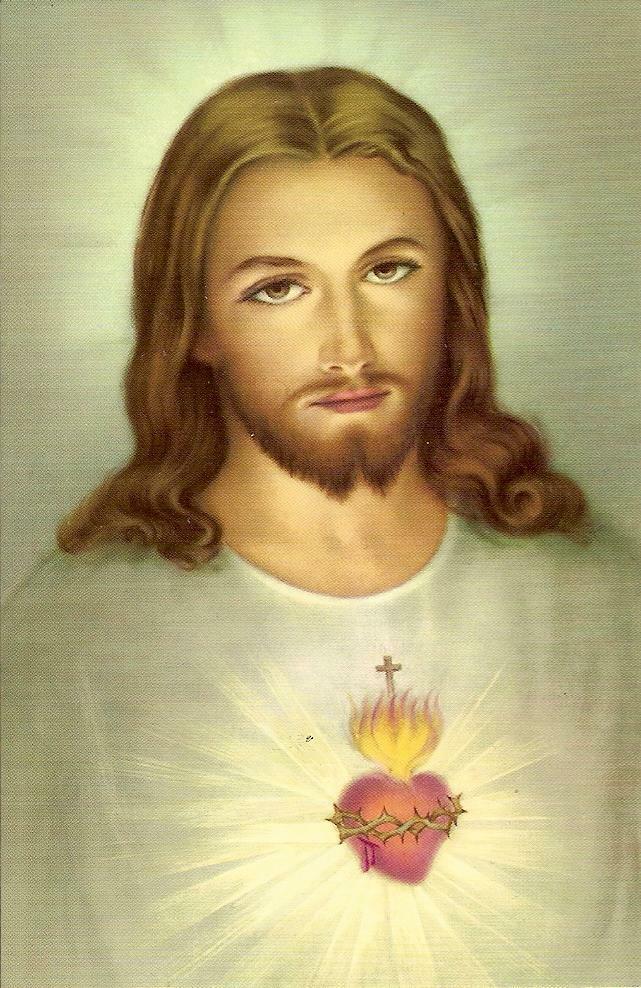 The Diocese of Gaylord has begun a year-long celebration of its 40th anniversary. In thanksgiving for the great gifts that God has blessed us with over the past 40 years and as we look forward to what God is calling us to in the future, many special opportunities for prayer and reflection are being offered throughout the diocese. The Second Vatican Council taught that the Mass is the source and summit of the Christian life (Lumen Gentium, #11). At the same time, however, the Council Fathers also encouraged the faithful to extend their Eucharistic adoration outside of Mass.

Throughout our anniversary year, local parishes will be providing us with a number of opportunities for Eucharistic devotion and an encounter with some of the beautiful treasures of our faith.

Beginning April 1 and continuing for the next nine months, First Friday Devotions will be offered in each vicariate. While commonly associated with devotion to the Sacred Heart of Jesus, the practice is eminently Eucharistic. The first Friday devotion generally consists of a combination of the following five elements:

First Friday Devotions became a popular feature in Catholic life in the 17th Century as knowledge of the Lords appearances to St. Margaret Mary Alacoque became more widespread. In 1673, just two years after joining the Visitation Sisters at the Convent at Paray-le-Monial ,, the young Sr. Margaret Mary began to receive visions revealing the love of the Sacred Heart of Jesus for all humanity. The task given her by Christ, who called her the Beloved Disciple of the Sacred Heart, was to teach and encourage devotion to His Sacred Heart.

Interestingly, Jesus made twelve promises to St. Margaret Mary; the twelfth one speaks of First Fridays:

I promise you in the excessive mercy of My heart that My all-powerful love will grant to all those who receive Holy Communion on the First Friday in nine consecutive months the grace of final penitence; they shall not die in My disgrace nor without receiving their sacraments; My Divine Heart shall be their safe refuge in this last moment.

In order to fulfill the precepts called for in the devotion of the Sacred Heart, one is to receive Holy Communion on the first Friday of nine consecutive months. If the need arises In order to receive communion in a state of grace, a person should also make use of the Sacrament of Reconciliation before attending Mass.

The promise of our Lord does not say that those who make the nine Fridays will be dispensed from any obligations or from exercising the vigilance necessary to lead a good life and overcome temptation; rather He implicitly promises abundant graces to those who make the nine Fridays to help them to carry our those obligations and persevere to the end.

Many Catholics have continued the practice of attending Mass and/or devotions on every First Friday (and not just the usual novena of nine). In many of our parishes, for example, it is traditional for Holy Communion to be brought to the homebound on the First Friday of every month.

For the purposes of our diocesan celebration, every vicariate will hold a special First Friday devotion hosted by a different parish within the vicariate each month. Please see related article for the locations and times that devotions are being held on April 1. Everyone is invited and encouraged to participate. The locations and times for First Friday devotions for the following months will be announced in parishes and posted on this website by clicking on the 40th Anniversary Events link to your left.

Using the link below, Individuals may download a unique passport book which may be taken with them to the parish hosting the First Friday Devotion. A special stamp will be available to imprint the booklet as a keepsake of this journey with Jesus, the Sacred Heart in this year of our 40th anniversary.

For more information contact the Secretariat for Worship and Liturgical Formation at 989.732.5147. These special opportunities are funded in part by gifts to the annual Catholic Services Appeal (CSA).

The Twelve Friday Promises of Our Lord to St. Margaret Mary